Faith at the Fair

A couple weeks ago at a craft fair I went to with my mom, our neighbor, who was selling handmade Indian dream catchers, was talking with us. He was a friendly sort of guy, and always had something to say. At the end of the day, he gave me and my siblings a turkey feather and told us, "Now, you respect this feather, because if you do, you'll be able to give it power, and that power comes from you."

I politely told him I was a Christian and said we don't believe in that and that we believe our power comes from God, and that it's not supernatural, but the strength to do great things. But, he insisted. I was getting irritated with him now, and my brother looked genuinely concerned for this guy. I was too. He told us then that God was everywhere and I agreed, but what I didn't agree with was when he told us that God was in the feather...and his lawn chair. I was getting kinda weirded out, but I still felt like I should stay and continue the conversation.

My brother and sister stayed too, and honestly, I was glad they did because this guy was getting weird. So, instead of insulting him, as my thoughts were, I explained to him that all those things were man-made and that the turkey feather came from a turkey that was long dead and couldn't possibly have power in it. I then told him that animals do not have spirits, and that they can't have a relationship with God and that He couldn't be in the animals because they are His creation, not God Himself. Then the man said "Does that mean the church isn't holy, because it is man-made?" And you know what? I was stuck. Right then and there. And he knew it. I felt a twist in my chest as I sat back down on my side, and couldn't help but think of it.

The next week, during science class with the Theodoss family I told them about it and after thinking about it, I found what I should have told him. I should have told this man that the church itself is only a building where the believers meet. And that's it. What the church really is, and that was actually talked about that Sunday, was that the church is the PEOPLE, not the BUILDING. This made me think about a lot of things. In geography this year, I learned that God gave us the animals for us to have for food, clothing, and for work, and in Bible class I learned that we are valuable to him. It then all somehow traced back to the man and the turkey feather. He told me how the turkey feather has power if we give the power to it. Of course, this is all utter nonsense, because we are mere humans that can do nothing without God.But wait.

Hearing him talk about that struck something in me; we don't have the power, only God does. We are this feather that this man intended to use as a Spiritualistic example, but I turned it into a Christian example. God is the only one that can give us power to be pretty much anything! Can we breathe without God having made a diaphragm to help control our lungs? No! Could we even walk and stand up straight without a backbone and legs? Nope! And could we face our day-to-day trials without him? Not a chance. See, this man made me realize two things and that I think you all should think about as well;

1.) We are all fragile, like the feather, and we need God to keep us together and give us power. Please don't misunderstand. We are not a feather, I am merely using this as an example of what I encountered. Believe me, I am not interested in his Spiritualistic worldview, alone believing that I have power to even do anything without God's help! Besides, according to Matthew, we are worth far more than many birds.

2.) The church itself is only a building, and there may come a day when the government burns down all the churches in the world that worship The One True God. But you know what? They won't stop the church, because the church isn't a building, it's the people inside it that really make the biggest difference.

And you know? I didn't even know that this was where I would be taking this blog when I started writing it, but then again, God is full of wonders, and all I can say is that He definitely guided my hands in writing this one. All credit for this definitely goes to God, because you know what? I couldn't possibly be able to write something like this unless God had given me the courage and the power to. 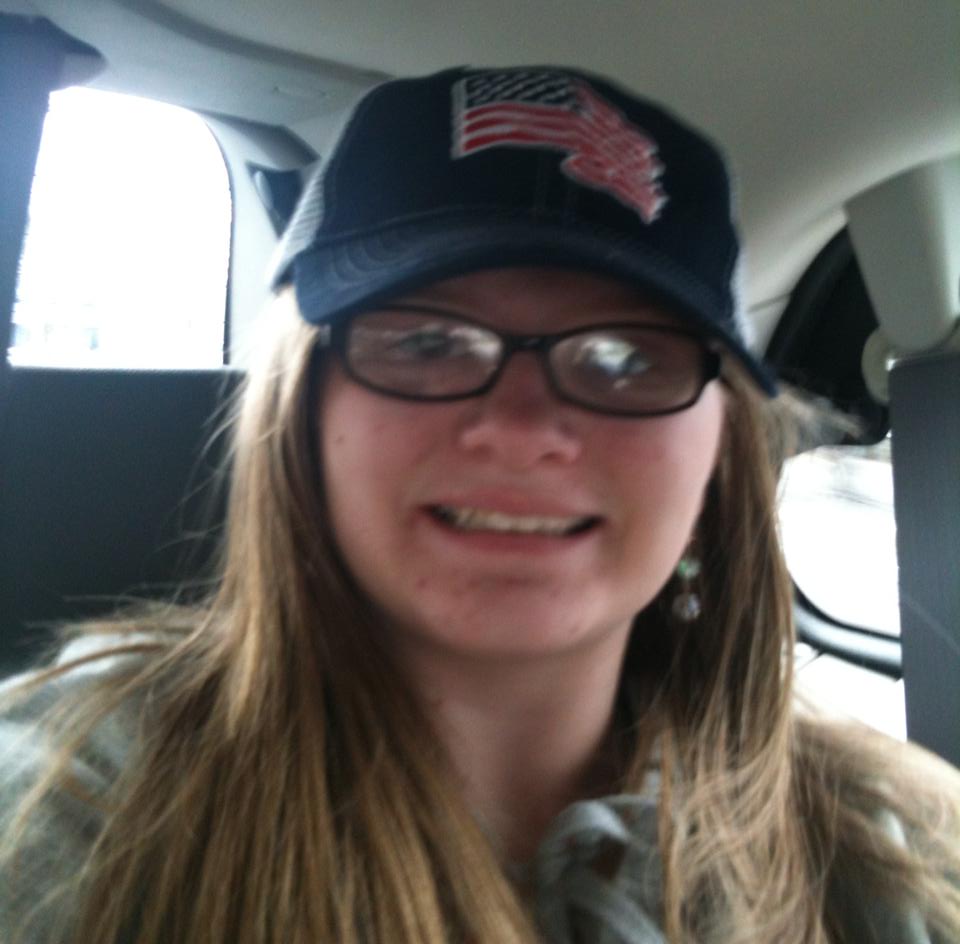 My name is Emily-Rose Pappas. I am 15 years old and am homeschooled. I love drawing and reading and spending time with friends and family.

These Books Will Help You Read the Old Testament Confidently

Should I be seeking a second filling of the Spirit even after conversion?

Why Do You Believe in a God of Jealousy and Revenge?

Opinions - We All Have Them