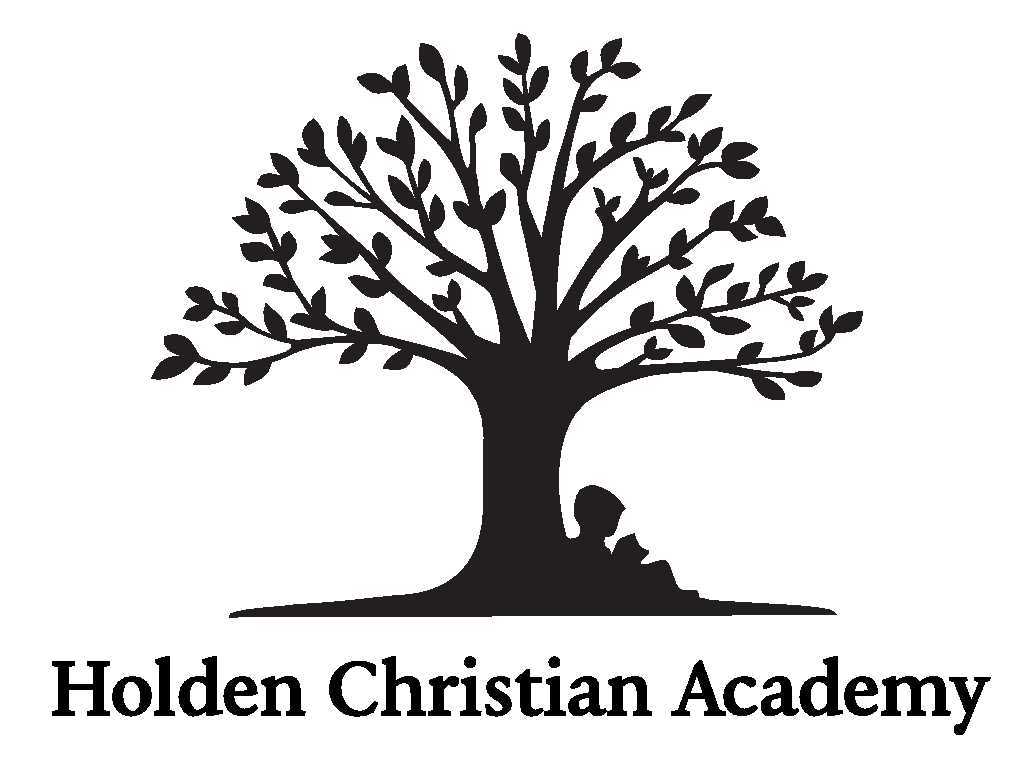 Holden Christian Academy (www.holdenchristianacademy.org ) is a private Christian school offering classes for grades Preschool through Grade 8. Founded in 1994, HCA is a ministry of Holden Chapel, and takes place at Holden Chapel during the week. HCA’s office is located on the first floor, just inside of the door that faces the youth center and field.

HCA is governed by a volunteer school committee, administered by a team of professional educators, and led by Founding Principal Susan Hayward and Interim Principal Nikki Cleveland. The students at HCA come from all around our area, including 25 communities ranging from Athol in the North to Auburn in the South, Shrewsbury in the East to New Braintree in the West. Over 30 different churches are represented in the student body.